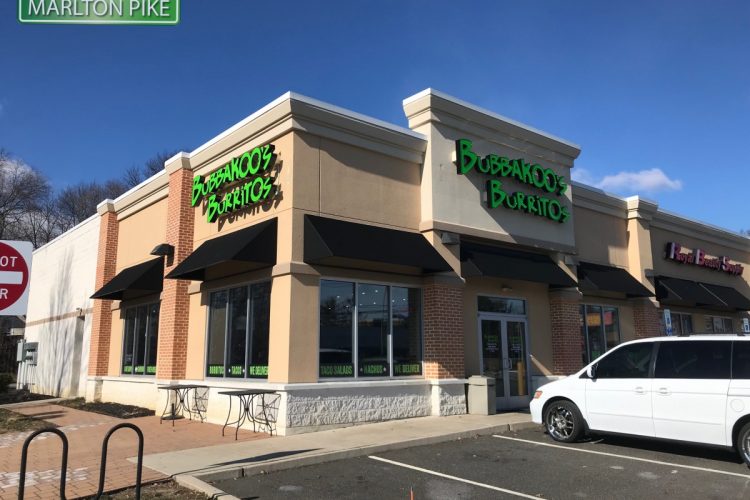 Founded originally in Point Pleasant NJ in 2008, they added several locations along the Jersey Shore, welcoming everyone into their skater and shore scene eatery.

Now they are on a large growth effort, with 24 locations listed on their website, with a goal of having between 100-200 locations in the next 5 years.

In 2012 FunPlex was awarded approval for a 131 room hotel and two restaurants and then nothing... but it seems they were just awarded a special liquor license that can only be used with new hotel construction! Does 2020 see the start of big construction at Funplex? We don't have all the answers yet... but here is what we know!

Plans for a new Dunkin in Woodcrest Section of Cherry Hill